LEARNING A SECOND LANGUAGE AS AN ADULT, 10 STRENGHTS

Learning a second language as an adult, 10 strengths

The commonplace is that children learn languages ​​more easily, but several studies have dispelled this myth. Revealing that a language can be learned at any age and in some ways even easier as adults. The adults, in fact, have a maturity on their side that the younger ones do not yet possess. With the help of the psychologist we have identified 10 strengths that allow you to easily reach this goal even at 40, 50 and even 70 years old. 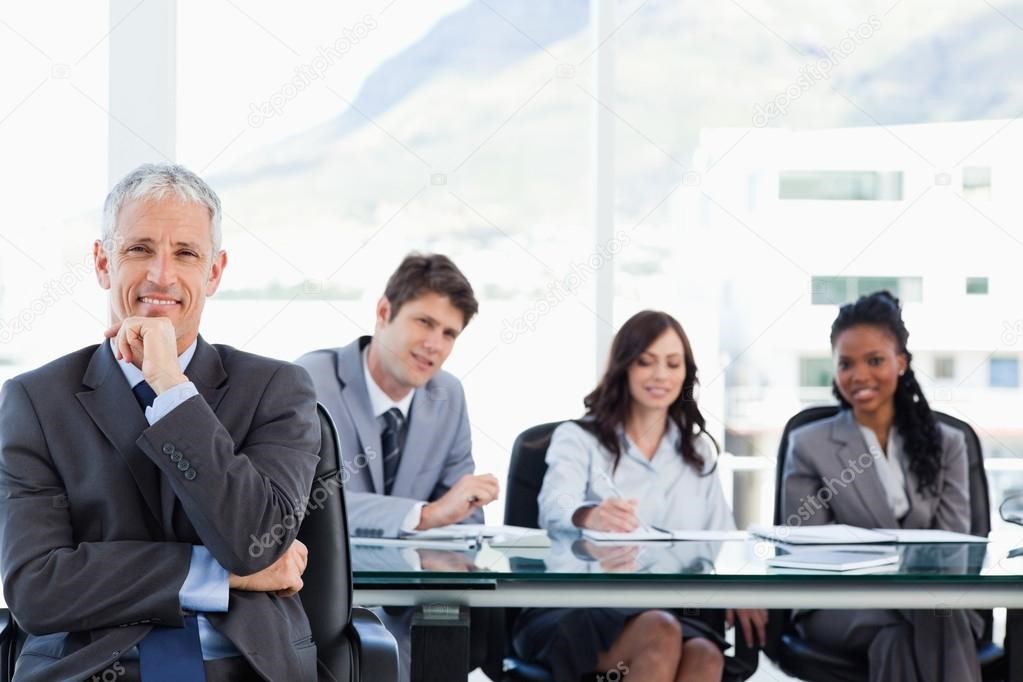 There are people who have managed to learn and master a new language in a relatively short time starting to study it at 30, 40, 50 and even 70! John Brier wrote in the interesting essay “The Myth of the First Three Years” that there really isn’t a perfect age to learn a language. And since the late nineties, scholars of language learning have now banned from their vocabulary phrases such as: “It is not possible for an adult to learn a new language”, “It is too late now”, “At his age it is difficult”. Noam Chomsky states in several essays that our brain also has a “biological” linguistic capacity, which he calls a “language acquisition device”, which allows us to learn a language without first studying its grammar rules. And that the acquisition of a second or third language is possible even after the so-called “critical period” (between two years and puberty) simply by living in the place where it is spoken, as in the case of emigrants. knowing that there is an optimal age to learn languages ​​(which is intuitively easier for children) it is still possible throughout life. Each age obviously has its strengths, adults have the characteristics on their side personal development and maturity that children and young people do not yet have, and it is good to invest in these.

What are these strengths:

New working conditions, the need to move to other countries, work with foreigners who arrive as tourists or commercial counterparts are a great motivation. When it is essential to be understood, this is an extraordinary stimulus to learn a new language.

Even emotional relationships are a great incentive, just think how much easier it is to learn the language of your girlfriend / girlfriend, partner or adopted children!

Adults are not distracting like children and adolescents. They can learn a language in front of a coffee, in a bar, at dinner out or in a club, as long as they have the right interlocutor they can “stay on track” for hours.

Thanks to a greater knowledge of the world, adults have an ability to understand the meaning of situations, actions and therefore also of the words connected to them.

Adults already knowing their own language well, often even a dialect or a second language as happens in many regions of Italy (Ladin, German, Occitan French, Greek, Albanian, Sardinian languages ​​and so on) do not start from scratch but have a base of words common to many languages ​​(French, Spanish, Portuguese, Romanian).

While for English many terms have now entered the daily vocabulary (computer, mouse, weekend, show, business, marketing, call, what, pad , phone, device, hallo, happy, birthday, Christmas, game, play, football, corner, volley, basketball and so on). Knowledge of Latin also helps in the use of conjugations of verbs and words, as in Russian and German.

Your accent is very difficult to lose, today scholars believe that it is not even necessary as it is an integral part of one’s identity and link with one’s origins. Adults can still achieve good pronunciation of a foreign language thanks to the knowledge of many more sounds than they normally use and which are “dusted off” when necessary.

Another advantage is to be able to make connections between the sounds of the various languages ​​helped by the fact of being able to write and read, therefore to use a “visual” memorization of sounds and words. Sometimes knowing how to spell a word helps you remember it.

Many scholars have talked about “non-verbal communication”, facial expressions, gestures, hand movements that are undoubtedly a strength of adults, who in many situations manage to get by well compensating for the lack of terms with gestures, to which they associate words later.

While children and young people are limited and bound to the will and economic possibilities of their parents, adults are more free in this. They can choose to go on a trip or work abroad for a year, supporting themselves while they learn the language, they can meet a native speaker to make conversation in a cafe or use the computer to find strangers to talk to.

There is no doubt that grammar should be studied but, unlike adolescents and children, adults do not need to learn a language in the classroom. Instead they need to learn to communicate according to the work they do or want to do or with the aim of getting by in daily life, at the supermarket, on public transport, at the gas station. They must therefore practice in a more concrete context, combining grammar knowledge with its practical use. Yes, learn grammar but speaking in everyday life.

If you choose to take a language course, it must be focused on your interests and aimed at the activity you are going to do or aspire to. A basic general course such as a teenager might do will not interest or bore an adult. For the older ones, a small group is recommended in particular, where there are people of more or less their age; this decreases the embarrassment and increases the possibility of exchange and comparison.

Finally, never be discouraged. The psychological component is fundamental, it helps to overcome the embarrassment of pronunciation, to accept the lack of initial vocabulary that makes you feel limited in expressing ideas and thoughts, the fear of being misunderstood, of being funny or awkward. Like when you go back to the gym after a long time or you start a tennis course left by kids or, again, you decide to go running after months of rest.

A little lightness and a playful approach help a lot. The important thing is to start, preferably with a witty, patient native speaker with whom you can perhaps establish a friendly exchange relationship.
Once a practical and witty native English speaker, in order to prevent his interlocutor from learning the difference between “push” and “pull” on the field, suggested a trick: “push” has the “s” of “push”, “pull” does not have it!

Adelia Lucattini is a psychiatrist, psychotherapist and psychoanalyst. Published in: La Repubblica, 05 2015.